Use a Particle internet button to create test data for your Azure IoT projects ...

On one of my recent IoT projects I needed a quick way to interact with IoT Hub to create test occupancy and temperature data. That was what fitted best my scenario but feel free to adapt this to your needs.

I recycled an unused Internet button once used for tracking (DevOps) builds, by setting up simple button clicks to:

The basic idea is to use the internet button sample that publishes different events on some of the button clicks and use the integration to send a custom payload.

Set up your device

To get started quickly with the most basic implementation, simply: 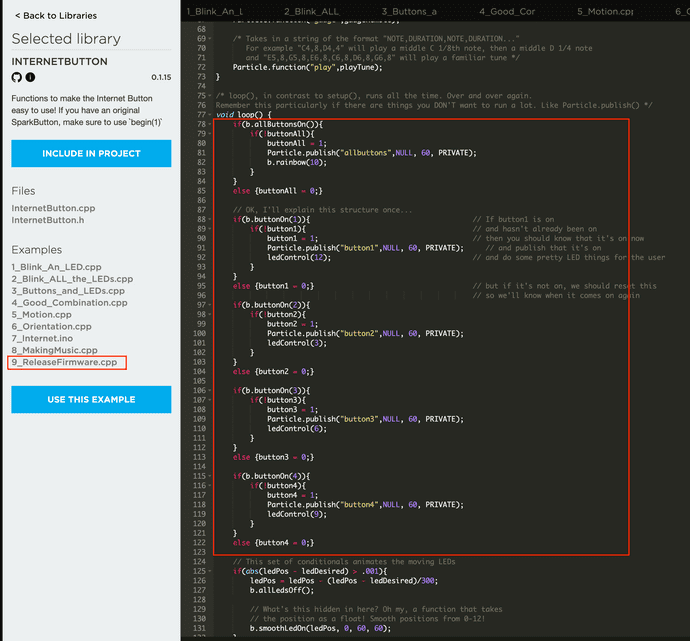 Configure the integration to IoT Hub 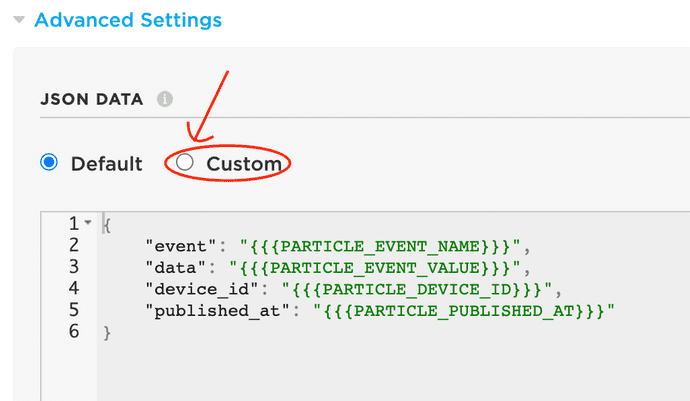 You can set whatever payload you want using handlebars (see here for more documentation).

Use it to set static or dynamic properties.

In the following example, IsOccupied is set to always send true. You could consider sending false when clicking another button such:

You could also customise the code to change a temperature property before it publishes an event such as:

You would then use a similar json data template to this:

If you are going to be handling json, I would recommend using ArduinoJson and publish using that json data. Checkout the examples for ways on how to use it - I personally used this article to get started quickly.

I go through that process in that video if that helps. 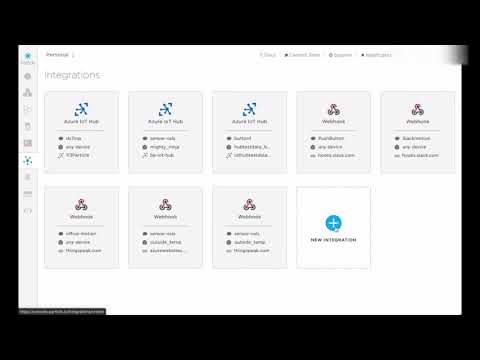 You probably have all sort of test data generators lying around but I found this very practical for quick tests to check everything is going as expected, and simulating predefined sensor data during demos for perfectly times effects.